HONOLULU (Jan. 10) — On Tuesday, Jan. 12, Secretary of State Hillary Rodham Clinton will deliver a major policy address on the U.S. vision for Asia-Pacific multilateral engagement at the East-West Center in Honolulu, Hawaii. Although attendance is by invitation only, the speech will be streamed live online at EastWestCenter.org at 2 p.m. Hawaii Standard Time.

Secretary Clinton’s address comes at the start of an eight-day Pacific trip that, in addition to Hawaii, will take her to Papua New Guinea, New Zealand and Australia.

The State Department has said that the East-West Center was chosen as the venue for Secretary Clinton’s policy address in commemoration of the 50th anniversary year of the Center’s founding by Congress to strengthen relations and understanding among the peoples and nations of Asia, the Pacific, and the United States. 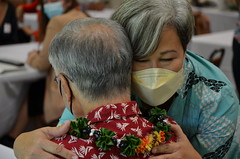 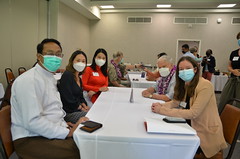 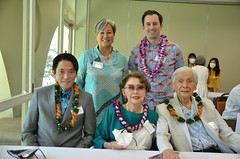